Most Window Films for Privacy fall into one of two categories: Films for Total Privacy all the time (day or night) or One Way Privacy Films (Daytime Privacy). One Way Privacy films only work when the light is right, allowing people to see in the direction where there is more light, while making it difficult for others to see into the area with less light. The exception to these 2 types of privacy films would be Patterned Decorative Films or Frost Films that are cut to leave clear areas that allow partial vision. For films that give partial privacy see Decorative Films or Solyx Films.

To get total privacy, both day and night, you need a film that you can not see through in either direction.  There are frost films and patterned films that will make it so you can’t see through the window, but will allow light to pass through.  This will make it so you don’t reduce the natural light and darken the room a lot, but add the privacy you need.  There are also black out and white out films that will reduce almost all of the light.  Black Out and White Out is commonly used where you want to make an area dark.  Sometimes a wall is built in front of a window and black out or white out films will keep the window looking great, but make it so that you can’t see the back of the wall.  With frost films you can cover the entire window or you can leave clear cut outs to give a design aspect to your glass or leave partial visibility.

Most commercial and residential films have some reflectivity to them as it help better reduce heat.  This reflectivity or mirrored look can also help provide privacy.  On homes the reflective look can be reduced so your home doesn’t look like a commercial building, but will be mirrored just enough to make it more difficult to see into your home during the day.  This allows you to raise your blinds to let more light in and enjoy your views while keeping your neighbors from easily seeing in.  On commercial properties this can be used on interior or exterior windows to keep customers from seeing into your back office.  There is no such thing as a true one way vision window film.  It is dependent on having more light outside and less light inside.  At night the mirrored finish will reverse, allowing people to see in easily. 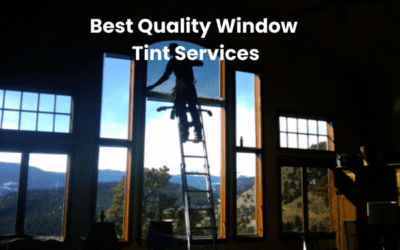 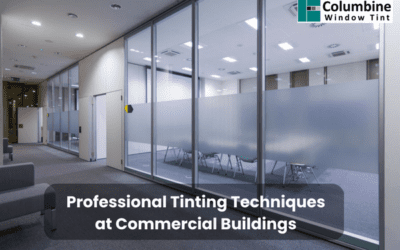 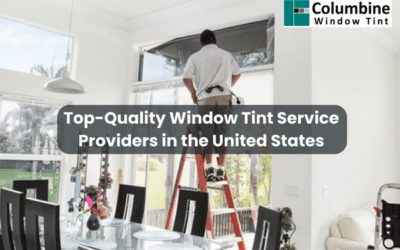 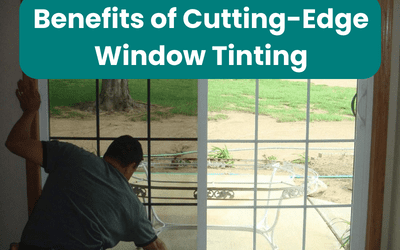 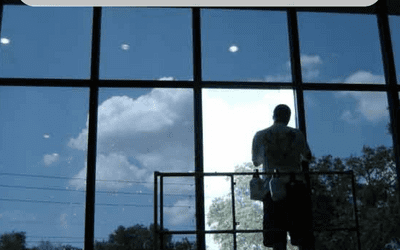 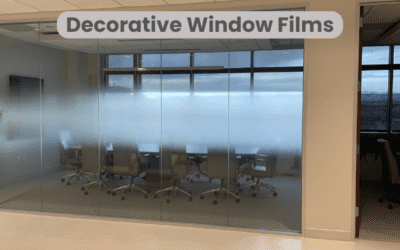 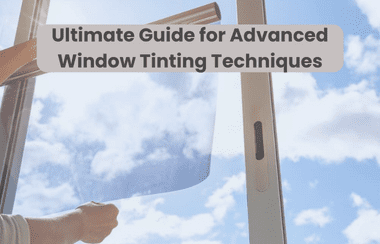 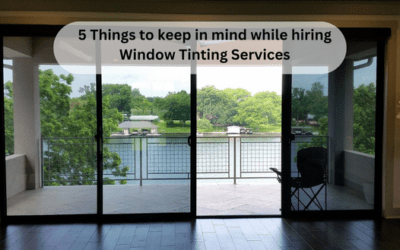 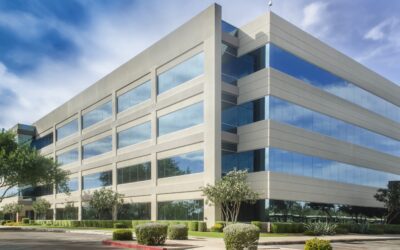